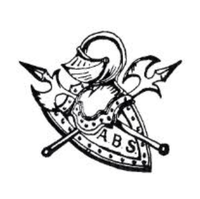 ARMOR WAS BUILT ON A FOUNDATION OF SUPERIOR CUSTOMER CARE, WITH THE PRIMARY GOAL OF ACCOMMODATING CUSTOMER NEEDS BETTER AND FASTER.
In 1987 Eric Biscaro, Armor owner/CEO, teamed up with Ronald Konka, Armor owner/sales manager, to start what they believed would be their first and only building supply outlet, located in Batavia, NY.

At this time, Biscaro came up with this idea to benefit his contracting firm, which he had started 10 years prior. Frustrated with the level of service he was receiving from his current wholesalers in the city, Biscaro and Konka decided to go forth with their plan and benefit not only Biscaro's contracting firm but also, the many other firms in the area.

The building supply ended up being much more successful than expected, which led Biscaro and Konka to expand. In 1995, they opened their second store, located in Canadaguia, NY, their third in 2001 located in Olean, NY, their fourth store in 2009, located in Elmira, NY, and their latest venture has been the opening of a fifth store in Hornell, NY.

The team has also recently began manufacturing their own steel panels and trims; this facility known as ''The Metal Center'', is also located in Hornell, NY. Although never intended to grow so much, Armor Building Supply plans to keep growing and continue on with this successful journey they began back in 1987! 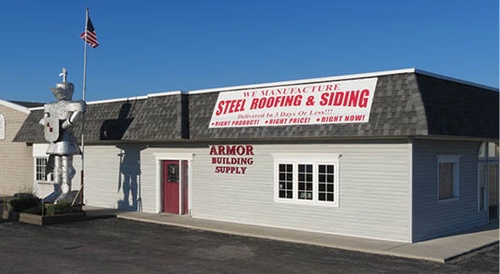