The foundation of Boylan Law Office, LLP was formed in January of 1930, when Paul A. Boylan left the firm of Hubble, Taylor, Goodwin & Moser (now Nixon Peabody) in Rochester, and opened his own office in LeRoy. He worked there as a sole practitioner until April, 1966, when his son, Paul S. Boylan, joined the firm, and it became known as Boylan & Boylan.

After three years in the Judge Advocate Generals Corps of the United States Navy, Paul A. Boylan’s second son, Laurence W. Boylan, joined the firm in 1971. Mark S. Boylan, grandson of Paul A. Boylan and son of Paul S., became an associate of the firm (now known as Boylan Law Office, LLP) in July of 1993 and is now a partner. The firm’s founder, Paul A. Boylan, passed away in December 1997.

The firm has concentrated its practice in several areas of law, including Corporate, Municipal, Elder, Environmental, Estate Planning, Plaintiff’s Negligence Litigation, and Real Estate, as well as Trust and Estate Administration. It has represented several of the major corporations in Genesee County, as well as multiple municipalities and fire districts in Genesee, Livingston, Ontario, Wyoming and Monroe Counties.

In addition to providing high quality legal services, firm partners are well represented on community boards and organizations in a variety of leadership positions. 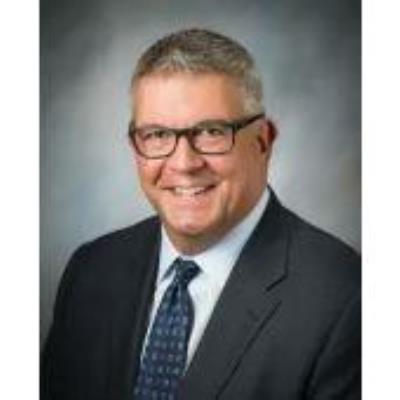 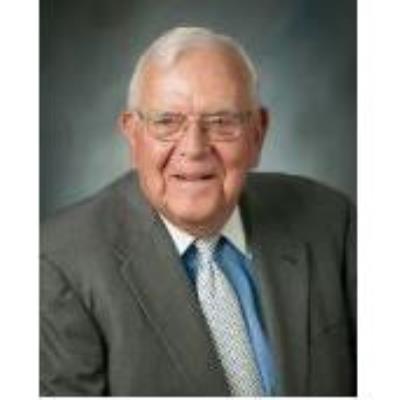